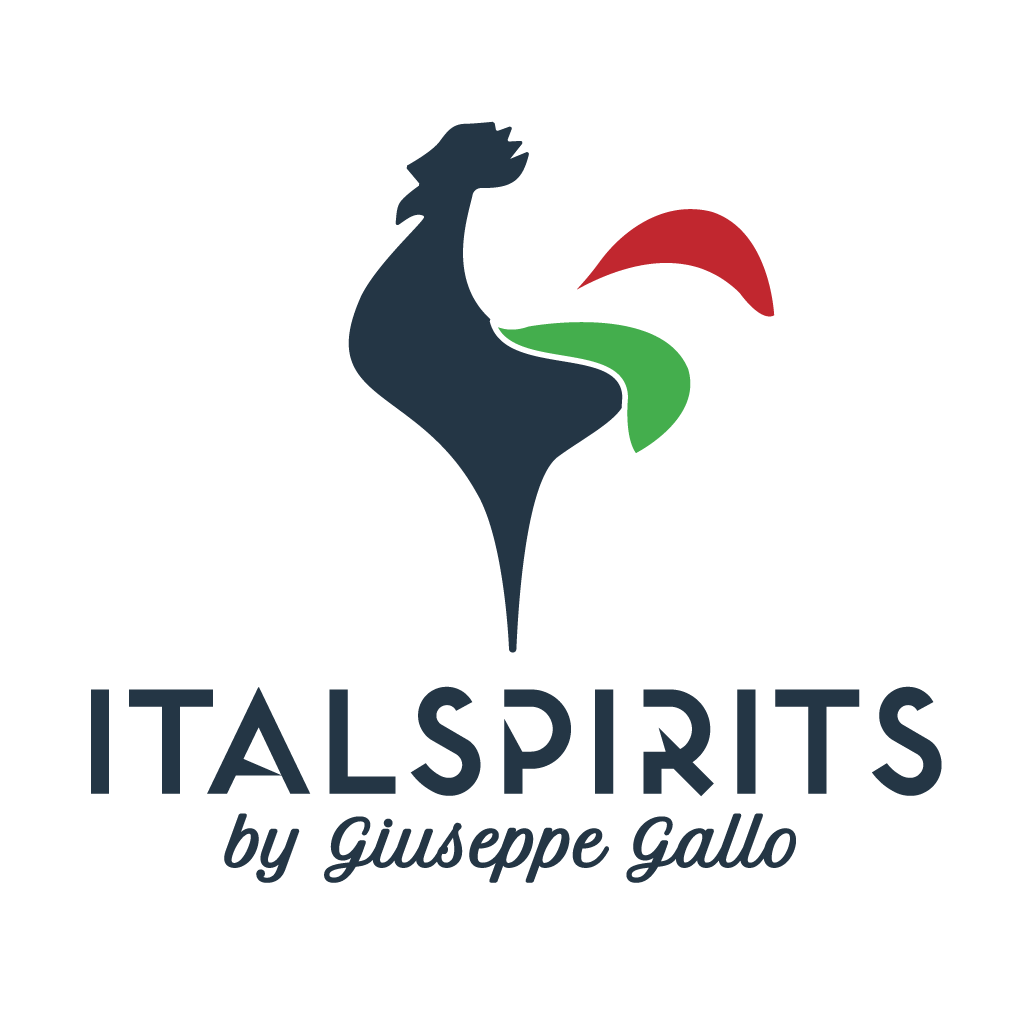 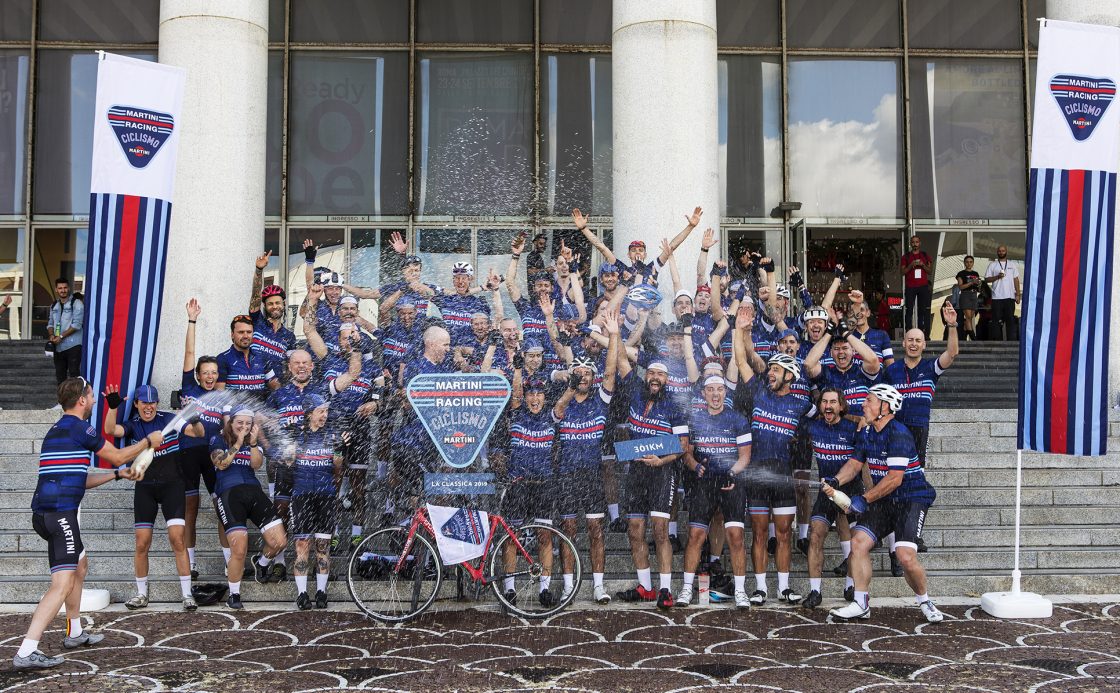 Hamilton, Bermuda, 24 September 2019 – industry friends and colleagues cheered home a team of bartenders from around the world as they completed what was, for many, the cycling challenge of a lifetime at the Roma Bar Show today. Two and a half days of road cycling, from Florence through the Tuscan countryside and covering 300km, culminated in relief and jubilation as they became the second group of bartenders to complete the MARTINI La Classica.

The cyclists have been training for several months as part of the MARTINI RACING Ciclismo programme to build community, well-being and a healthy lifestyle amongst bartenders through group cycling. Each bartender has earned their seat on the ride according to their level of commitment to training at MARTINI Racing Ciclismo spin classes and organised rides.

“I feel incredible – like I actually achieved something pretty massive,” said Pietro Collina, who will shortly open Davies and Brook at Claridge’s in London. “I’m going to take so much from this

– it’s shown me that when you have such a large obstacle ahead of you, if you have a lot of great support and people around you, you can achieve anything. And doing this in what is actually my home country has also made me remember that Italy is just incredibly stunning, they even managed to safely take us on a cycling route right through central Rome here that was so scenic!”

The MARTINI La Classica kicked off in Florence on 21 September as 50 bartenders and MARTINI Ambassadors from around the world received their unique cycling kit, designed in partnership with RAPHA Custom, in the iconic MARTINI Racing colours and were briefed over dinner by pro-cyclist Daniele Ratto (Italy Bike Tours), who would guide them on their ride. The riders departed on Sunday 22 from Arezzo to ride 130 km through the Tuscan countryside, climbing a total of 1028m and, at times, battling the elements as the rain came down, alongside a full team that included medics and masseurs. Monday’s ride took the peloton 101km, climbing 1000m, with the group then departing early morning of Tuesday 24 September to ride the final 69km to Rome, completing their challenge to cheers at the entrance to the ROMA Bar Show. A very deserved welcome and aperitivo was awaiting the cyclists at the MARTINI Caffè Torino stand as they caught up with friends and basked in the glory of having completed the longest La Classica to date.

“We made it to the first ever ROMA Bar Show and I am so overwhelmed and proud!” said Roberta Mariani, MARTINI Global Ambassador. “It’s been tough, there were times when I didn’t think I would do it and I know others have felt the same; I can honestly say we have conquered this together as one team – supporting and helping each other. What an incredible achievement; what a privilege to be hosting this unique programme to support friendship and health among bartenders

– we have all definitely earned our stripes and now our aperitivo!”

MARTINI RACING Ciclismo was launched in 2018 and celebrates the brand’s long and rich tradition with the sport of cycling – beginning as far back as 1914 when, for the first time, Martini & Rossi contributed to a race in the Liguria region of Italy. The brand became further involved in the sport in 1925, sponsoring the Gran Coppa Ciclistica Martini & Rossi and then the Giro D’Italia in 1936 and subsequent years. Events such as La Classica, and the wider MARTINI RACING Ciclismo programme, bring the sport so beloved by the brand to the industry colleagues who celebrate and serve MARTINI, supporting bartender health by challenging them physically, but also bringing them together to celebrate their community, build bonds and support one another.

“As somebody who has not cycled for a long time, I was persuaded to get back in the saddle. If I had known then how much fun this would be and the incredible camaraderie of La Classica, I don’t think I would have needed any persuasion and would advise everyone who gets the chance to come on to this programme, it’s just wonderful,” said Simon Difford of Difford’s Guide. “Most people came here to Roma Bar show the usual way – us lot, we did it the crazy way and cycled from Florence – but it was a hell of a lot of fun!”

As with previous years, money raised by the MARTINI RACING Ciclismo activities goes towards ‘Wine to Water,’ a non-profit organization which was founded by former bartender Doc Hendley and focuses on providing clean water to people who need it most www.winetowater.org